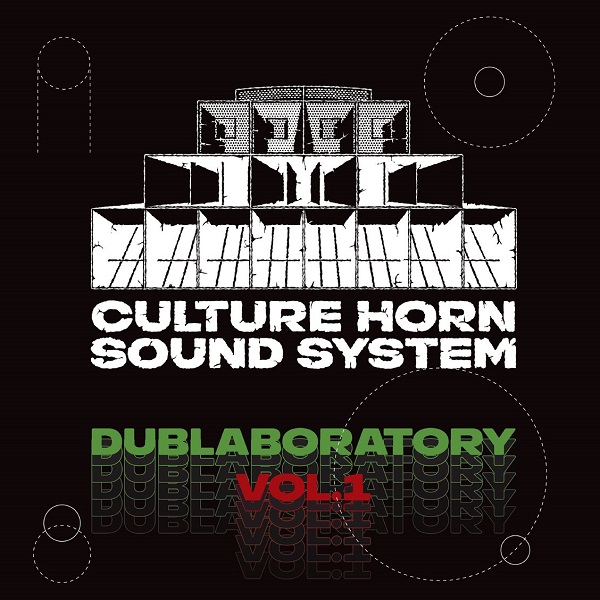 Culture Horn Sound System, the heavyweight sound system from the town of Kremenki in the Kaluga region in Russia, was build back in 2012. Gathering at least a dozen of musicians around it, it formed a big musical family from all over Russia. Armed with dubplates from local and international artists produced exclusively for Culture Horn, they are celebrating this year their 10thn anniversary.

This is a special release, dedicated to the 10th anniversary of the sound system, with tracks accompanied the dances for the last 10 years.

For this release we have compiled a collection of four of the most popular dubs played during the dances, accompanied by their versions. These are all fire steppers produced by the Culture Horn dub laboratory and offered for free download to all the fans and followers to celebrate with them this special occasion!