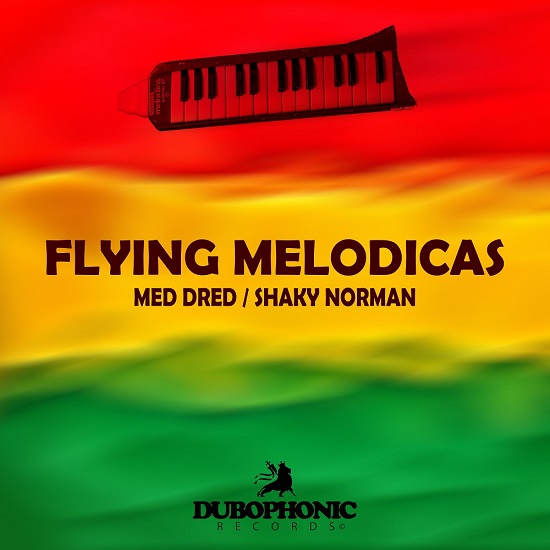 Seven years after the release of King Solomon’s Dub back in 2015, the two acknowledged melodica players Med Dred from Cyprus and Shaky Norman from France, both with a bright musical background, meet again and introduce a brand-new instrumental tune ‘Flying Melodicas’  , composed, arranged, mixed and mastered by Med Dred.

Based on a roots reggae riddim written by Med Dred, Flying Melodicas is a playful musical reasoning with the two melodica players complementing each other. The riddim is presented in the original version and in a special dub cut by Med Dred.

Flying Melodicas is available on all major streaming platforms