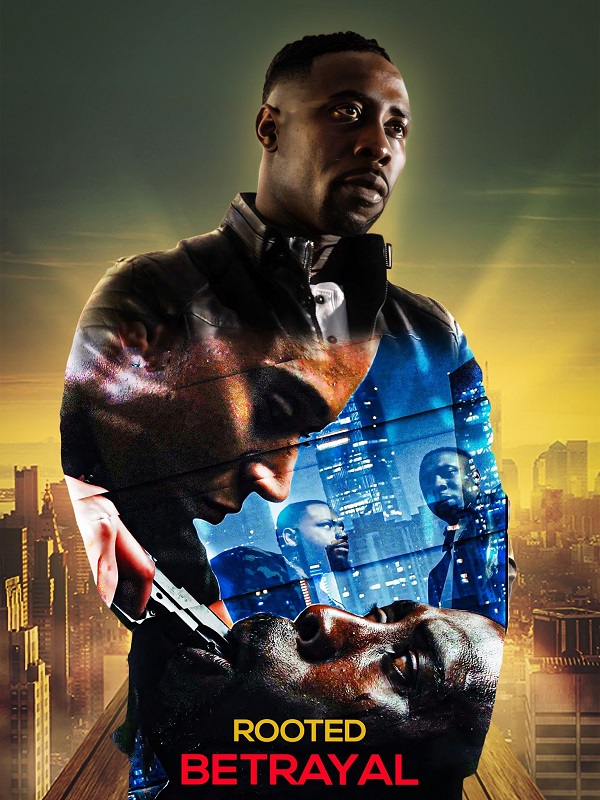 The creative who grew up in Clarendon, Jamaica shares that his gift of storytelling has awarded him much success that he now plans on sharing with his homeland through collaborative projects and casting.

Fernando is currently promoting his latest body of work, ‘Rooted Betrayal’, which is set to be premiered early next year.

‘Rooted Betrayal’ is classified as a psychological thriller about a love turned sour and a man’s struggle to survive the aftermath. The film is slated to hit visual platforms in early 2023.

Set to be premiered on platforms such as Amazon Prime, Tubi among others, the film features a host of talents casted from top shows such as NCIS Los Angeles and Rookie.

Speaking with Fernando, he expressed that his team is already working on a follow up release that will resonate more with his Jamaican roots.

“Because Rooted Betrayal has such a strong storyline, I have decided to follow up with a six episode series based off the film. After that release, there is a five-episode musical/ drama series I’m looking to develop with a full production and cast team from Jamaica”

The series follows the story of Jermaine Kingsley, an artiste who lives a double life as a musician and a don in his community.

Fernando concluded by adding; ” While visiting Jamaica, my main goal is  to understand the Jamaican film entertainment circuit more and how we can create stories that reach the international market while giving the people of Jamaica a chance to go to the movie theater and see something created by the country that will compete with the likes of other international films”

To add to his resume, Fernando has had the opportunity of working with a variety of noted  directors as an actor before transitioning into production to include; David Katzenberg in the Ballers TV series, Nick Cannon in the movie She Ball, among others.