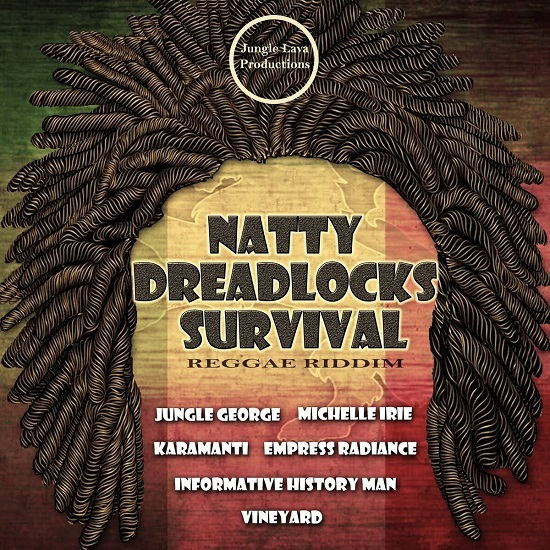 Mi No Nyam Pork, the latest single from recording artist Karamanti, was published a few days ago on the Natty Dreadlocks Survival Riddim, produced by Jungle Lava Productions. The record – which is approximately four-and-a-half minutes of her lamenting about various things she does not like, pork being one, while simultaneously expressing her delight in writing the song – has emerged as one of the standout tracks on the compilation.

Based on the overwhelming positive reviews it’s been receiving, Karamanti and her team decided to compile and share clips captured in and around Jungle Lava Studio of her performing the tune. The collated visuals, which were filmed by crazymedia.tv, is now being used as the song’s official video. Furthermore, the decision was made to post it on July 1st in honor of International Reggae Day.