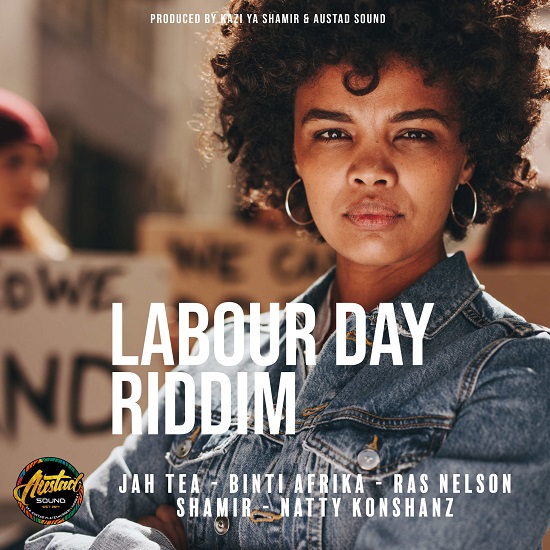 Labour Day riddim was originally a cypher released on the International Workers’ day, 1st of May, also often referred to as Labour Day, hence the name. The date was not a coincidence, but rather as you will hear in the songs’ lyrics, political activism, protest against the establishment and the believe in change for a better tomorrow, are all evident in all the songs.

The response of the initial cypher was massive, and due to popular demand, the producers, KAZI YA SHAMIR and AUSTAD SOUND, decided to bring the artists back to the studio to record complete songs, rather than just a verse. The result is truly amazing, a call for radical change. Stream on digital platforms