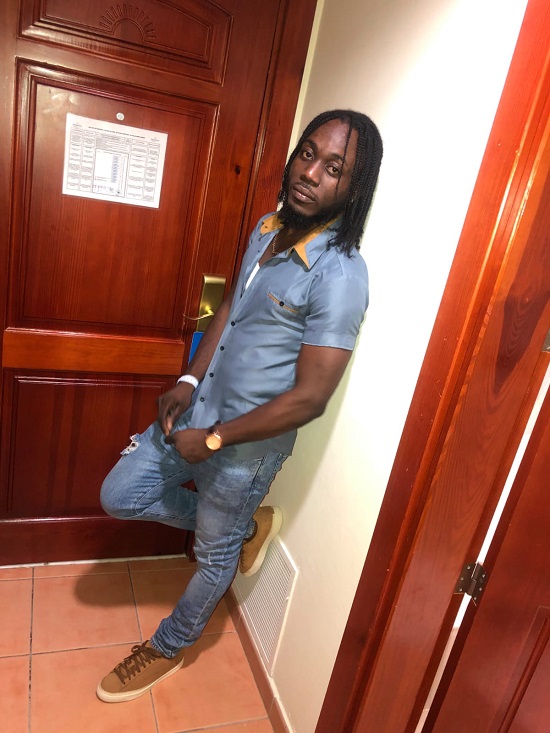 Hanover-based recording artiste Lusion is making it clear that his recently released track “Time” is not about the promotion of violence. Produced by Starzplus Music and featured on the Assignment Riddim, the track was officially released on June 24, 2022. Since its release, the artiste has come under some fire due to the lyrics but seeks to assure his fans that he is not promoting violence but rather self-defense.

“I want to honestly say that this song is not promoting wanton violence. There are too many senseless killings going on right now, my song is simply about defending yourself if needs be. I am by no means going out there to look for any trouble with anyone,” the artiste clarified. Standing firm on the stance that the track promotes self-defense, it outlines his experience in jail and an encounter with the police. The track has still been performing well so far despite the mixed reception.

“I’m very happy with the feedback that I have been receiving so far and I know that it can only get better from here,” the artiste expressed.

“The songs I release are some heavy topics, sometimes people may be a little uncomfortable with them just like with “Time” but I always try to keep it real. I want people to hear my music and be able to relate to the messages or at least feel what I’m talking about,” he stated.  Lusion is known for other songs such as Big Dreams, “Gunman,” “One Stop” and “Never Feel Like.” Expect new music from the artiste in the near future, as he is currently working on several new projects.

“Time” is currently available for purchase and streaming on major digital platforms online.