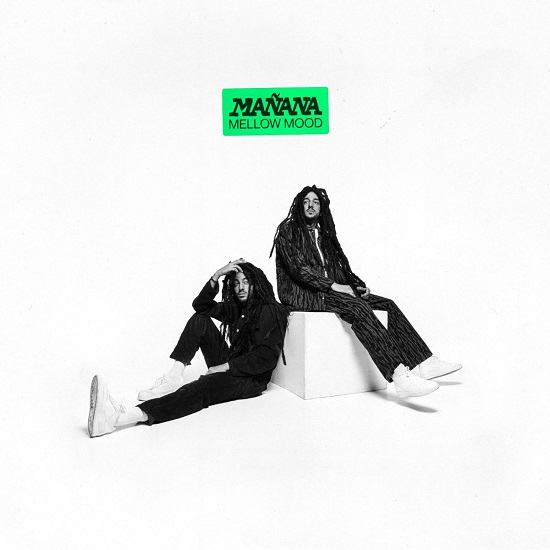 Mellow Mood release their sixth album, Mañana. Written and recorded between 2020 and the beginning of 2022, it collects 12 tracks, including 7 international collaborations. Multiple singles anticipated the album’s release. They are Mr Global ft. Kabaka Pyramid, Laser Sight, Blessings On Me, I And I Chant ft. Emeterians – and its subsequent remix with the voices of Anthony B and Alborosie – My Bed ft. Konshens and Make It Better ft. Iya Terra.

The album opens with Dub Jah Bless, which represents the sonic intention of the whole album – with solid bass lines, well chosen arrangements and a powerful sound.

Promise, which like My Bed is something of a musical exception from the rest of the album, moves into more electronic territories. It creates a gospel atmosphere, as Mellow Mood work with a real choir for the first time.

Million Stylez collaborates on Paris Rock, an anthem for those who want to get away from metropolitan life; the king of European rubadub Mr. Wilson sings in Spanish on the powerful Starting Mañana, the song that inspires the title of the album, inviting us to spread our wings towards tomorrow.

Another song of hope and positivity is Sweet Like Honey, born from reflections on the last two years, the lockdowns and the suspension of normal life.

In My Town closes the album as it started, with a big bad reggae riddim.