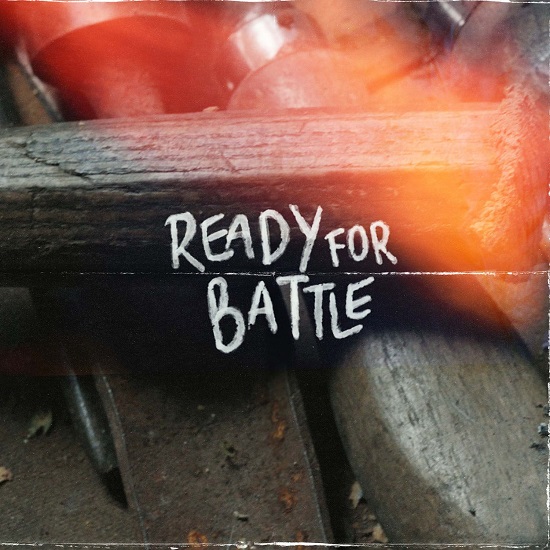 Marcus Gad returns with the single “Ready For Battle,” the title track from his upcoming album, scheduled for a February 2023 release. Gad, the rising reggae star from the island nation of New Caledonia, returns here to work with his usual backing band, Tribe, for a more organic, roots oriented sound, after his last project where he and his producer Tamal dived into modern, programmed beats on the Brave New World album (2021).

Regardless of the style of music, Marcus continues to put forth conscious messages in his music; on this track, he leads a fight for the planet, battling the manipulations of multinationals and governments who have taken our resources and lives hostage. This song clearly spells out the mood and tone of what’s to come on the full album. Stream the song at http://moremusic.at/ReadyForBattle and see the video there as well.

The music video for the song illustrates solutions for resisting these powerful entities, adding a positive creativity to the song’s lyrical approach. Being ready for battle is not a call to go out and fight yet another war, but a call to active ongoing resistance. A resistance that implies, above all, a spiritual fight against our own feelings of helplessness that finds its embodiment in inaction. Our weapons – our tools – to lead this battle are our pickaxes, our pitchforks, our spades, and sickles; they are our seeds, our tubers, to bear more fruit and more seeds for us and generations to come. As Marcus says at the end of each live show, “Take care of yourselves; take care of each other; but, most of all, take care of the Earth. The time is now!”
Ready For Battle, the album, is slated for February 2023 release, in a partnership between Easy Star Records and France’s BACO Music. More music and videos will be coming in January and following the release. Marcus Gad & Tribe will be active touring in Europe throughout the spring and summer festival season, and the hope is for the band to make it to North America sometime after that. This record follows Brave New World, the first album that Marcus officially released in North America via Easy Star Records, which spawned successful singles and videos for the songs “Tempo,” “One Day,” and “Brave New World,” among others.