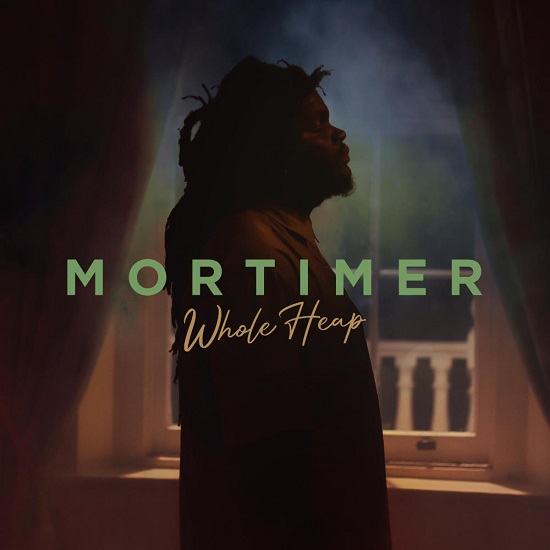 After some high profile collaborations on Protoje albums (“Protection” from Ancient Future and “Truth & Rights” from the GRAMMY-nominated A Matter of Time), Mortimer’sFight The Fight EP (2019) continued the buzz that had been heating up around this talented singer/songwriter. Fight The Fight made an impact by debuting in the top 3 of the Billboard Reggae Chart and hitting #1 on the iTunes Reggae Chart. The first two singles from the EP made waves in the reggae world with “Careful” being championed by BBC Radio’s David Rodigan and selected by Apple Music Editors as one of only two Jamaican records to be featured on their “Best of 2018” Editorial Playlist. The second single, “Lightning,” quickly became a summer anthem as a classic down-tempo reggae love song with a modern update. The endearing video directed by Pete Beng premiered at The Fader and has reached over 16 million views and climbing. The single also earned him awards for “Breakthrough Artist Of The Year” and “Song Of The Year” at the 2020 Jamaica Reggae Industry Association (JaRIA) Honour Awards.

Mortimer continues to push his sound and it’s evident in “Whole Heap,” produced at the legendary Tuff Gong Studios with long-time collaborator and GRAMMY-nominatedproducer Winta James. He explains the inspiration behind the song as, “simply the whole heap of things I’ve been through….The things I’ve experienced and observed within my own life and around me. Life’s lessons. The absence of tears isn’t the absence of pain, neither is the absence of scars to the naked eye equivalent to the absence of experience.” The song has an accompanying video, also directed by Pete Beng, which is set to premiere soon after the single release. Mortimer eloquently adds, “We all go through various things in our lives and we all face them differently. Some give up without a fight. Some fight to stay alive. We should be patient with ourselves and others, and be careful never to project our insecurities on another. Love and be loved. Dare to dream. People will say and people will do, but it all comes down to you. So press on and keep your head above water.”

Mortimer concludes, “I write songs to express what’s in my heart and on my mind. I wanted to make this body of work – this single and the upcoming album – just as honest as my thoughts were in the moment. I’m aware that we all struggle from time to time and I want people to know that they’re not alone.”