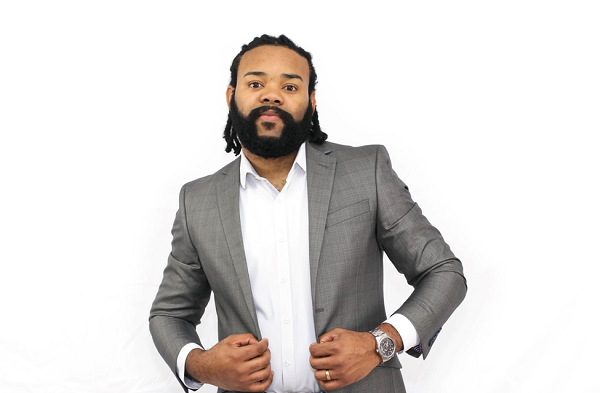 Gospel artiste Ockeino Grant is spreading the gospel through his recently released single, “Free.” Self-produced and released by Immeka Media Imprint, the track was officially released on July 22, 2022.

“The song ‘Free’ entails facts about life in itself. Take life one day at a time and God will work things out. Walk away from trouble, and you will most likely be on the better side of life. Make God the center of your focus and you will receive everything your heart desires, as long as  it’s in his will,” the artiste explained.

Since its release, the track has been gaining traction and positive feedback from listeners and is poised to be a hit. The artiste’s hope is to make an impact through the song.

“I want people to know that our only hope is in Christ Jesus. We often look for help within the systems of men but if we are going to be free spiritually, emotionally and physiologically we must put our faith and trust in Christ Jesus,” he expressed.

Currently residing in Florida, the Old Harbour, St. Catherine native launched his recording career in 2017, with the release of his debut single “In All The Earth” as an independent artiste. His musical journey however dates back as 2015, when he started as a beat-maker and producer.

“I wasn’t always a musician, but music has always been a part of my life. I was introduced to music as a child through family members who sang and played instruments. It was my  love for Christ that really led me to music but then I was inspired to take Christ to the world through the same medium in which I found Him,” the artiste highlighted.

So far, he has released one album, the 2020 project “Beauty For Ashes” as well as an EP titled “Little Bit Different.”

“The style of music that I create could be described as thought provoking, conscious and Christocentric. My music is diverse in that it caters to a wide array of people: Dancehall , Reggae or even some Hip Hop lovers. Even though the delivery changes, the message should always point back to the cross,” the artiste stated.

Next up for Ockeino Grant is the release of a new single “Through Love.” He is also working on a new album and a few collaborations with some major players in the music industry. In the meantime, “Free” is currently available for purchase and streaming on Spotify and other digital platforms online.