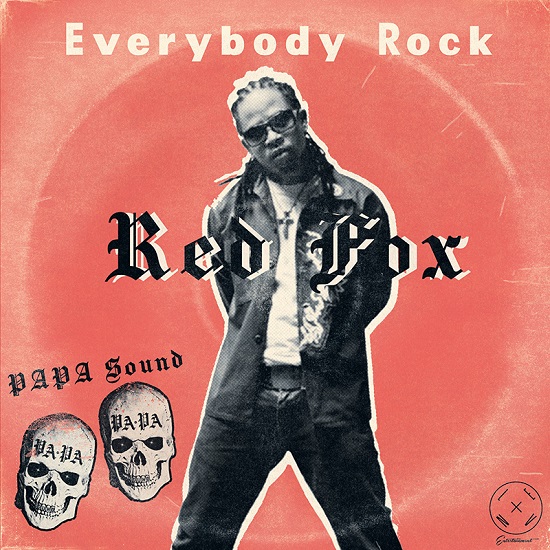 Born in Saint Andrew, Jamaica raised in Saint Catherine, then migrating to New York City, Red Fox is the embodiment of dancehall and reggae. His distinguished gritty sound and his explosive energy was what instantly attracted Producer Peter McKenzie who went on to produce the first official Red Fox record, Come Boogie Down as well as the anthem Down in Jamaica. Red Fox would then team up multi-platinum selling producer Sting International, who helped him break into the multi-ethnic market and Phillip Smart who would catapult Fox to the mainstream by producing the smash hit Pose Off which ultimately landed Fox a deal on Elektra Records.

He is the first dancehall artist to appear on the Jay Leno Show. He also helped to bridge the gap between Reggae and Hip Hop collaborating with legendary rap group Brand Nubian on the track Hey Mr. Rude Bwoy. He has won numerous “Reggae Artist of the Year” awards and his works have been used in films, video games, and commercials.

PAPA Sound x Red Fox Everybody Rock is available on Spotify and all major platforms.