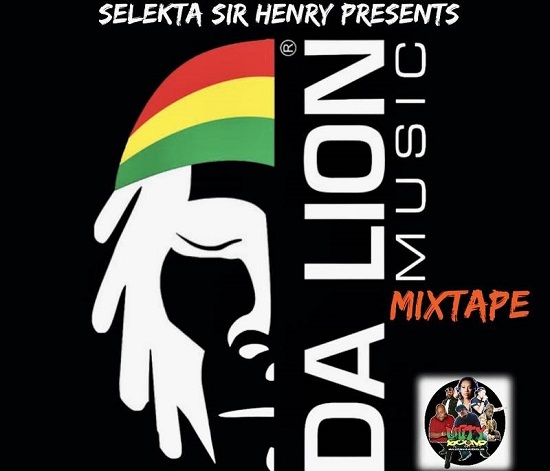 Nuno Florencio better known as Da Lion Music is one of the oldest and referred producers in the reggae landscape in Portugal. Multi-purpose composer, author and instrumentalist, he began his career in 2001 by co-founding together with Mugsy LTMS, the mythical band Like The Man Said, having the privilege of sharing the stage with various nationally and int renowned artists ernational, featuring Prince Wadada, kussondulola, One Love Family, Richie Spice, Don Carlos, Protoje, Horace Andy, The Skatalites among many others.

After several years of deepening knowledge and experience, and being a culture scholar, in 2010, Da Lion founded his own producer and label Da Lion Music. Having roots reggae as their primary identity, their mission is governed by cultural sharing and raising awareness through their instrumentals, always seeking to work with artists who uphold the same ideals, such as Akae Beka, Norris Man, Michael Fabulous, Biblical in international and national context Dudjah, Rubera Roots, Mugsy Ltms, Coastal Window (Kussondulola) and Prince Wadada

Check out mixtape link below 🚨