Zella Dino Searches for a “Way Out” 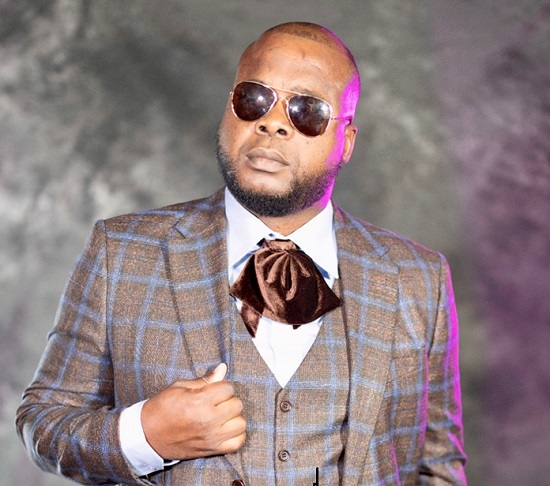 Recording artiste Zella Dino is currently promoting one of his newest singles, “A Way Out.” Produced by Boots On Di Ground Productions, the track was officially released on October 15, 2022.

“This song is about believing in myself and my faith in the Creator, against all odds,” the artiste explained, adding, “the aim is to build determination, courage and great self belief in all the listeners – those who fight for a worthy cause.”

Since the track’s release, it has been well received and the message has resonated with many listeners.

“My hope is that this song serves as a motivational tune for all self-believing individuals all over the world. Those are the ones who have the philosophy that winners never quit despite hardships and that quitters are the real losers,” the artiste expressed.

While he has been doing music professionally for almost nine years now, Zella Dino has been involved in the art for as long as he can remember. Currently based in Washington, DC, his goal as a musician is to entertain while spreading positive messages to those who need to hear them most.

“I have a sort of storytelling style. My music is generally conscious and uplifting. Even though I still tackle all issues, it may be from a perspective different from another artiste who would sing about the same topic. So I’m neither a saint nor a sinner, if that makes sense. I’m just  a voice with integrity and morals wanting to be heard,” the artiste stated.

With previous releases such as “Wakeup Call”, “Squeaky Cleany”, “Man A Di Match” and “Don’t Know Who”, the artiste is working towards adding to his already growing catalogue, with new projects in the works.

“The sky’s the limit at this point. I’ll definitely be doing more performances and interviews; a video for this song is also in the works. Meanwhile, I am getting myself in good shape physically and vocally for the future opportunities,” the artiste stated.